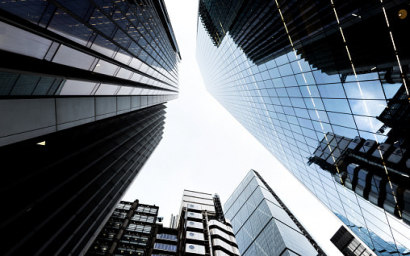 The deal, which is still subject to regulatory approval, gives FNZ a bigger presence in Germany, Austria, Switzerland, Liechtenstein and Luxembourg. It also brings its total employees in Europe to more than 1,000 and takes its global workforce to more than 5,000.

FNZ, which administers over $1.5 trillion of assets on its platform, has also acquired a stake in UK-based proptech platform Nokkel.

While the Diamos acquisition strengthens FNZ’s European offering, there has been some concern raised about the company’s dominance in the wealth management market, especially in the UK.

FNZ provides the underlying technology for the wealth platforms of Quilter, Embark, James Hay, Abrdn, and Aviva, among others.

According to an analyst note from investment bank Liberum, FNZ has around 30% of the market.

“FNZ continues to take share in the outsourced platform software market, which could increase costs for competitors using its software over time,” stated the note.

“Given strong demand for FNZ’s services, there may also be a queue before advised firms can implement the updates they want.”