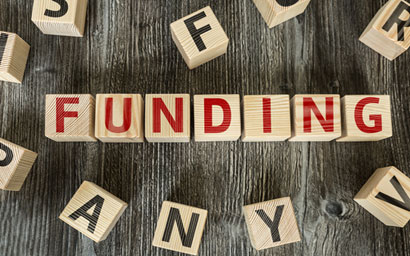 Wealth management platform FNZ has completed a $1.4 billion equity funding round that gives the company a valuation in excess of $20 billion.

The fundraising, one of the largest ever in the wealth management space, was led by the Canadian Pension Plan Investment Board and US-based private equity firm Motive Partners.

New Zealand-based FNZ has seen its assets under administration grow seven-fold over the last five years, from $212 billion to more than $1.5 trillion.

It also has more than 20 million customers globally.

According to FNZ, the new capital will be used to fund research and development as well its international expansion, notably in the North American market which it has recently entered.

Adrian Durham, founder and CEO, described the funding as a “resounding endorsement of FNZ’s track record and future strategy”.

It is also a sign of the growth experienced by wealth platforms, especially in the UK. Data from research company Fundscape showed that platform assets in the UK in 2021 grew by 19% to £993 billion.

Despite the inexorable growth, the company has not been without some setbacks. In 2020 the UK’s Competition & Markets Authority blocked its merger with UK wealth management platform GBST fearing a lack of competition in the market given that the combined entity would have close to a 50% market share.