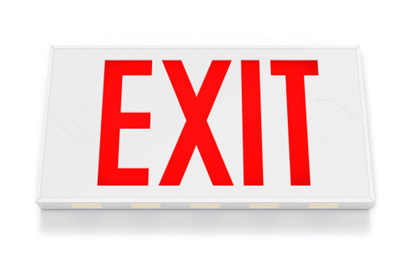 Canadian robo-adviser Wealthsimple has quit the UK investment market after four years in order to focus on its domestic business.

The platform’s 16,000 UK customers will be transferred to Italian digital wealth manager Moneyfarm in January along with £272 million in assets.

The deal does not include any of Wealthsimple’s staff or technology operations.

While Wealthsimple has more than £8.8 billion in assets, the UK market represents just 3% of its total assets and 0.8% of its global client book.

Wealthsimple’s decision is the latest move in a rapidly developing and competitive UK online investment market where there have been a number of exits and acquisitions over the last two years.

In January this year, Anglo-German robo-adviser Scalable Capital announced that it would close its UK retail wealth management business. Then Nutmeg was acquired by JP Morgan in June to act as the basis of its wealth management service outside of the US.

Meanwhile traditional UK-based asset managers have been buying up wealth management platforms to develop[ their own digital offerings. For example, abrdn announced plans to develop a wealth management app earlier this year following the acquisition of an artificial intelligence platform Exo Investing.

The next new entrant will be online broker AJ Bell’s investment app called Dodl which is set to launch in the UK early next year.