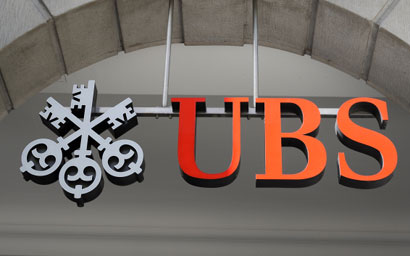 The deal, announced in January, was set to be the first major acquisition for UBS under its new CEO Ralph Hamers.

Not only would it add more than 470,000 wealth clients and more than $27 billion in assets under management to the Swiss firm, but it would also bring it closer to the lucrative millennial market.

However, in a statement issued on September 2, UBS and Wealthfront announced that they had “mutually agreed” to terminate the merger.

Instead, UBS has opted to purchase a $69.7 million convertible note to be converted into Wealthfront shares, valuing the robo-adviser at $1.4 billion, as in the original merger agreement.

In a statement, the Swiss firm said: “UBS remains committed to its growth plans in the US and will continue the build-out of its digital wealth management offering.”

The decision has echoes of a planned acquisition by abrdn of artificial intelligence-backed wealth platform Exo Investing.

Instead of acquiring the platform and launching a wealth management app, abrdn decided to invest an undisclosed sum in Exo Investing’s parent company Nucoro.