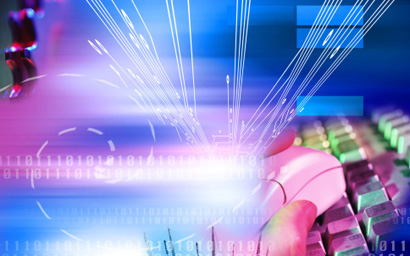 Spanish startup Tokenchampions has launched what it claims is the world’s first tokenised investment fund focused on footballer’s image rights.

Tokenised funds, which use blockchain-based tokens to represent shares in collective investment vehicles, have been hailed as a way to make the investment industry more accessible to a wider range of investors.

Not only does the technology allow for fractional shares and lower investment limits, it also enables illiquid and niche asset classes, such as footballers’ image rights, to be more turned into investment funds.

According to Tokenchampions, the reason for the fund launch is to facilitate access to the football industry not just for major investors but for “anyone that wishes to invest in this exciting area”.

The fund’s assets are represented by contracts for the image rights of international footballers which will be traded via security tokens held on a blockchain.

The assets will be selected by a team of football business professionals headed by players’ agent Josep Maria Minguella.

“Tokenchampions democratises the football business by combining the latest technology with an unrivalled experience in the management of sports talent, and thanks to financial strength allowing all football fans to participate, regardless of whether they are small or large investors,” said Tokenchampions CEO Carlos Salas.

While the benefits of tokenisation are seen as more sustainable than investing directly in cryptocurrencies, the lack of supporting infrastructure, from custodians to exchanges, is seen as a barrier to the development of this market.

Digital-asset leaders call for regulatory harmony between fintechs and banks

Another potential issue for the investment industry to solve is ensuring that there are enough experts and analysts to correctly value rare assets such as footballers’ image rights that may become much more accessible and liquid through tokenisation.

Such a point was raised by Jeroen van Oerle, portfolio manager at Lombard Odier, in a FundsTech panel debate on the future of digital assets held earlier this year.

For example, if the tokenisation of luxury watches becomes the next big thing, there aren’t enough analysts in the world to implement these new strategies, said van Oerle.

“Within equities and bonds we have the framework in place,” he said. “But these new asset classes are so specialised that you need to insource the expertise, however it is not so readily available.”