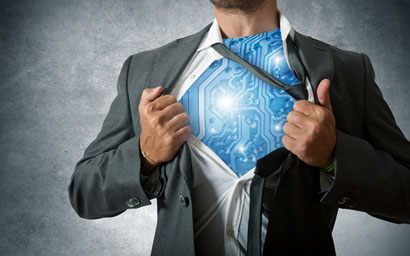 Canadian robo-advisor is to cut 13% of its staff as a result of market volatility.

In a staff memo, the firm’s chief executive Michael Katchen announced that 159 of its 1,262 employees would be leaving the company.

“Of course volatility works both ways, and we’re seeing the other side of it now as the pandemic market conditions unwind,” Katchen wrote to workers.

“Many of our clients are living through a period of market uncertainty they’ve never experienced before.”

The company also expanded its offering beyond robo-advisory to include crypto trading and a peer-to-peer money transfer service.

However, the firm is now expected to scale back its activity to focus on core investment-linked services.

Wealthsimple already exited the UK and US markets earlier this year, selling off its client books to Moneyfarm and Betterment respectively.

Nor is Wealthsimple the only player in the digital investment and trading market to reduce staff numbers in recent weeks. Earlier this month, UK-based stockbroking app Freetrade announced redundancies for 15% of its staff.

And in late April, online brokerage Robinhood announced it would cut 9% of its workforce.