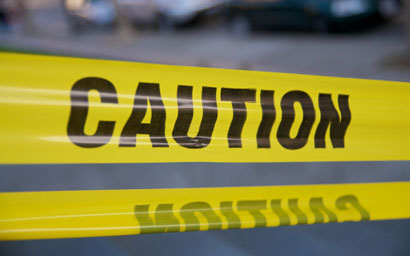 A worrying number of investors are relying on Reddit and TikTok for their strategies suggests a recent survey.

The study found that 56% of respondents aged between 18 and 34 said they get investment ideas from social media.

This is in contrast to 55-64 year olds, just 4% of whom use social media as a source of investment strategy, preferring to rely on newspapers and traditional media.

The survey was commissioned by UK asset manager Hargreaves Lansdown and canvassed 2,000 people in the UK.

Among the various social media sites, Reddit and TikTok were the most influential with younger investors.

Reacting to the results, Hargreaves Lansdown stated that while it was encouraging to see a more diverse range of investors entering the market, it was also concerning that people are using internet posts and chat rooms where “speculation surrounding hot stocks runs rife”.

The fact that Reddit, where the meme stock frenzy around GameStop originated, is so popular with young investors is especially worrying, said Hargreaves Lansdown.

“For some new investors, trading has become a game and a form of entertainment, rather than a well thought-out long-term investment strategy,” states the report. “The risk is that they could get their fingers seriously burnt by following the herd into highly risky purchases, which could scare them off investing in the future.”

This concern is also shared by the UK’s Financial Conduct Authority. In April the regulator issued a warning to social media sites that promoted risky or fraudulent investment schemes amid a concern over the growing influence of sites such as Reddit, Instagram, Facebook, YouTube and TikTok.

“If needed, we will take action,” said FCA chief executive Nikhil Rathi at the time.