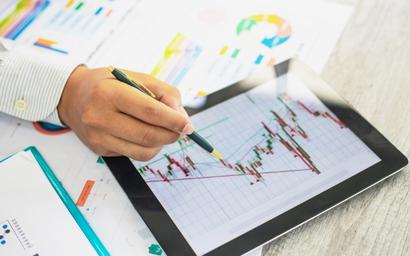 There has also been a doubling in attendance at AGMs, as measured by letters of representation from unique accounts. Seven hundred twenty letters were sent in 2022, compared to 359 the previous year. While these figures were low during the pandemic-affected years, the figures for 2022 are also above the 651 letters sent in 2019.

Interactive investor has put the increased engagement partly to its decision to make customer shareholder notifications ‘opt out’ rather than ‘opt in’, a move that the company believes removes a major barrier to retail investor participation.

However, interactive investor also starts that the picture is “nuanced”. While overall engagement increased, the percentage of votes used in 2022 fell to 8%, compared to 14% in 2021.

“This is likely because, having enrolled the wider customer base, the ability to vote on interactive investor is no longer the preserve of those with a more natural inclination to do so,” stated the platform.

The figures come just ahead of the much anticipated initial findings report from the UK government’s Digitisation Taskforce around the UK’s current shareholding framework, which are due to be published in the first four months of 2023.

The report is expected to address the Secondary Capital Raising Review recommendations, which include the challenge to drive forward full digitisation of shareholdings, better facilitating the rights associated with direct share ownership, including voting.