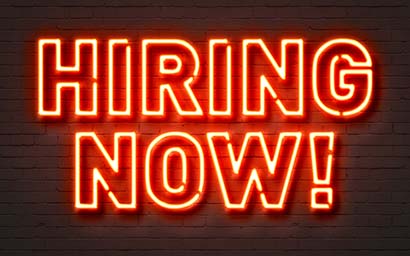 According to a posting on LinkedIn, the online bank is looking to recruit a general manager for a yet-to-be-launched investments business.

“We want to bring our Monzo magic to this industry and redefine the way people interact with investing and wealth,” states the advert.

Monzo is looking for someone with a track record of setting up or running an investments or wealth business in the UK that has “credibility with UK regulators” and “deep knowledge of MiFID II regulations”.

Wealth managers look to digital to compete amid fee pressure

Monzo was valued at $4.5 billion in early December following a $500 million funding round led by Abu Dhabi Growth Fund.

Monzo is not the only UK digital bank to have issued a job notice on LinkedIn for the launch of a potentially new business.

In November, Revolut advertised for someone to lead its crypto exchange plans.

The Monzo move is also a further demonstration of the activity in the UK’s online wealth market in recent months.