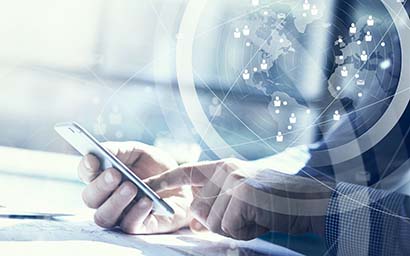 M&G Investments has become the latest global fund manager to partner with a digital wealth platform for the launch of a D2C investment service.

The London-based firm has teamed up with Moneyfarm for the venture which will be developed via its wealth management arm M&G Wealth.

Moneyfarm, which launched in the UK five years ago, will provide not just the technology platform but also operational support staff, customer relationship management team and trading and custody services.

The direct digital service will feature multi-asset model portfolios backed by a selection of active and passive funds, according to M&G. It also stated that the two firms will look to launch their service in other European markets.

Such partnerships have become common in the UK market over the last year.

Meanwhile Nutmeg was acquired by JP Morgan in June to act as the basis of its wealth management service outside of the US.