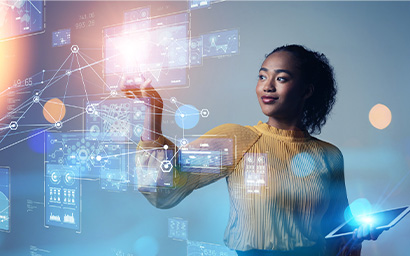 UK fund house Hargreaves Lansdown (HL) has announced the debut of its online proxy voting service, which it has developed in partnership with Broadridge.

The service will enable HL’s retail investor clients to cast their votes at upcoming AGMs for their holdings in UK and European companies.

The lack of transparency over proxy voting has been a source of frustration for investors and fund managers alike for many years, and the issue has been covered extensively by FundsTech.

However, the emergence of digital proxy voting services has helped to bring more efficiency to the process and several prominent fund managers and platforms have introduced their own digital services, developed with the likes of Broadridge and other providers in the space.

There have also been some regulatory drivers, such as the EU’s Shareholders Rights Directive, as well as an increased interest among investors in the governance of the companies they invest in, as noted by HL.

“Retail investors are taking a keener interest in having the power to influence corporations on important issues such as board diversity, climate change and sustainability,” said Tom Lee, head of trading proposition, HL.

“Providing a new digital capability for this self-service system gives retail investors a greater say in the governance of the companies in which they hold shares and the democratisation of markets."