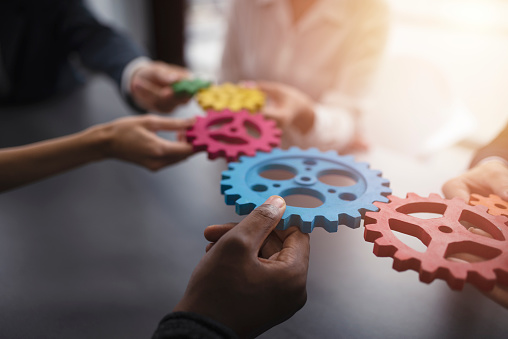 According to the figures collated by corporate finance firm Hampleton Partners, the number of fintech M&A deals for the first half of the year surged by 46% compared to the same period in 2021.

However, despite the increase in the volume of deals, the value of the transactions remained broadly in line with previous years, reflecting the decline in valuations during that time.

According to Hampleton Partners founder and principal Miro Parizel, the figures suggest that the fintech sector will be able to withstand a likely global recession.

“Fintech is proving to be a very attractive target for financial and strategic dealmakers, defying the broader global M&A slowdown,” said Parizel.

“The availability of capital is driving buyers and investors to increase their acquisitions at a time when their pockets are full and high-growth fintech companies are being sold at all-time affordable prices. Any potential recession won’t dampen Fintech M&A as it did in 2008.”

However, while bargain-hunting dealmakers may be on the increase, the overall investment in the fintech sector is down in many markets, including the UK.

A report from KPMG released this week showed that overall investment in the UK’s fintech market in the first half of the year plummeted from $27.8 billion to $9.6 billion.