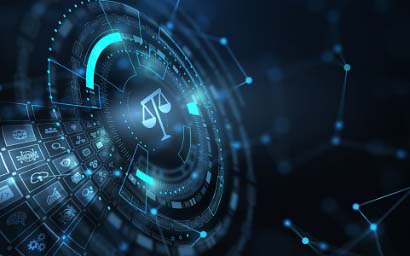 The sixth and final phase of the Uncleared Margin Rules (UMR) has been implemented, bringing more buy-side firms, including fund managers, into its remit.

The rules are designed to reduce the risk of derivatives exposure and have been six years in the making.

However, the impact of the rules going live will be softened by the fact that in the six years since the first phase came into play, some semblance of standardisation among service providers has emerged.

“However, these phase six firms benefit hugely, both from off-the-shelf tools and services now available, and lessons learned in earlier phases.”

Murphy also highlighted the fact that the market has coalesced around standardised tools in terms of calculation, reconciliation and use of the Standard Initial Margin Model.