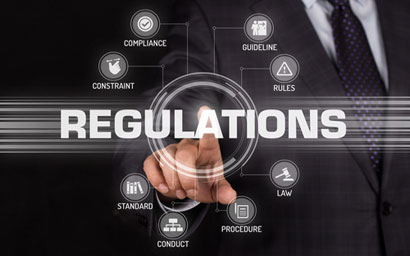 The UK’s wealth management trade association Pimfa has called on the Financial Conduct Authority (FCA) to ensure that it implements a long-awaited digital transformation project following the departure of its chairman.

Charles Randell resigned from his role at the financial watchdog just three years into his five year-term.

During his time, the FCA launched what it described as “a significant multi-year transformation programme to become a more proactive, data-led and forward-looking regulator”.

The regulator has also worked on pilots to use machine-readable rules in order to speed up the compliance process.

However an increased workload as a result of Brexit and the pandemic, retail investment scandals and criticism of the FCA Complaints Scheme have all contributed to what Randell described as an “extraordinary and challenging period”.

Randell added that “now is the right time for a new Chair to carry on the close and continuous oversight of our transformation”.

Liz Field, Pimfa’s chief executive echoed Randell’s call, stating that the FCA should “focus its attention on the successful implementation of its transformation programme, which we hope will see it transition towards a more proactive data-led regulatory approach and achieve many of the aims set out in its recent business plan”.