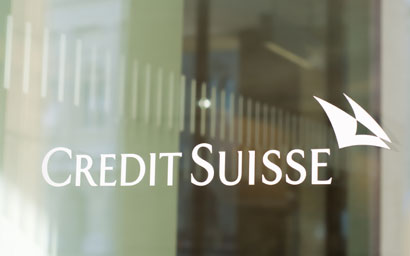 The appointment is part of a wide-ranging reshuffle of its executive leadership under newly appointed chief executive Ulrich Koerner.

McDonagh was initially hired as chief executive for the EMEA region but will now take on the COO role to support Koerner’s plans to overhaul the bank’s operations.

Based in Zurich, McDonagh will be supported by Michael Bonacker, who was appointed group head of transformation, leading the operating model and cost transformation work for the group.

Credit Suisse had also appointed former Deutsche Bank group treasurer Dixit Joshi as chief financial officer and Michael J. Rongetti as the interim chief executive of the asset management division, the position vacated by Koerner when he took on the CEO role.

All four appointees were welcomed by group chairman Axel Lehmann. “All four are expected to drive our strategic and operational transformation into the future, with the clear objective to position Credit Suisse for a successful future and realise its full potential.”

In June, the firm laid out reforms planned for its risk, compliance, technology and operations functions and its wealth management business.