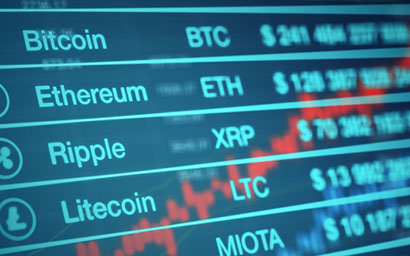 Coinbase, one of the world’s largest crypto exchanges, is being sued in a US court over allegations that it failed to protect users’ accounts from hackers and thieves.

The federal class action lawsuit has been filed in the US District Court of Georgia by commercial trial attorneys BraunHagey & Borden.

The class action lawsuit, which represents more than 100 people, is seeking damages upwards of US$5 million.

According to the filing, Coinbase misrepresents itself as having never been hacked and that digital wallets are secure. The lawsuit alleges that Coinbase’s security system is vulnerable to attacks.

It also accuses Coinbase of causing financial harm to users by locking them out of their accounts.

“Coinbase plays a valuable and important role as a financial institution with billions of dollars in custodial funds,” said trial attorney Matt Borden. “It needs to take that role seriously as an industry-leading platform used by ordinary consumers.”

Coinbase, the first crypto exchange to go public in the US, has only just settled a $300 million lawsuit brought by the California Attorney General.

It is also facing another class action in New Jersey and two separate lawsuits filed by investors through arbitration.

The legal action comes at a testing time for Coinbase and other service providers in the crypto space during what has been termed a crypto winter.

In addition to a dramatic fall in the price of cryptocurrencies, Coinbase has implemented a hiring freeze and seen its value fall by 70% at points this year.

In a blog post made in June this year, Coinbase chief people officer LJ Brock wrote: “We always knew crypto would be volatile, but that volatility alongside larger economic factors may test the company, and us personally, in new ways.”