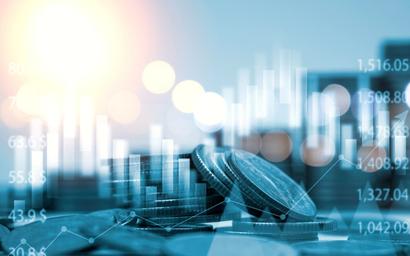 The Bank of England’s deputy governor is the latest regulator to comment on the collapse of digital assets exchange FTX and the importance of regulation.

Jon Cunliffe, speaking at a conference on decentralised finance and digital currencies, said that the fact FTX’s failures were more organisational than technological highlighted the need for the nascent market to be properly regulated.

"FTX, along with a number of other centralised crypto trading platforms, appear to operate as conglomerates, bundling products and functions within one firm. In conventional finance, these functions are either separated into different entities or managed with tight controls and ring fences," said Cunliffe whose responsibilities at the central bank include financial stability.

"Technology in and of itself does not change the need for transparency in corporate structures, governance, audit and systems and controls - for example, to protect customers’ funds," he said.

Court filings for FTX’s bankruptcy hearing have revealed that FTX founder and former CEO Sam Bankman-Fried had run the company as a “personal fiefdom” with $300 million spent on real estate for family and senior staff.

In his speech, Cunliffe said that regulation would also help rather than hinder innovation. “Innovation may start in unregulated spaces. But it will only be developed and adopted at scale within a framework that manages risks to existing standards," he said.