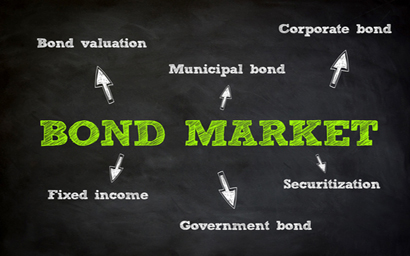 The increased use of automated trading is turning asset managers into liquidity makers rather than liquidity takers and has prompted sell-side market makers to call for an overhaul of market rules.

This is the finding of a new report into equity and fixed income markets commissioned by the FIA EPTA, the trade association for market-making firms.

The report, Turning the Tables on Liquidity Provision, written by Redlap Consulting, found that the greater use of automated trading, driven by the pandemic, has given buy-side firms greater access to a wider range of trading partners and reduced their reliance on traditional sell-side market makers.

More than two-thirds (67%) of asset managers now see transparency as a key factor in their selection of liquidity partners while a similar number (70%) said that data and technology play a greater role in deciding where they trade.

As one asset manager quoted in the report said: “Between 60-70% of our order flow was done on a bilateral basis historically. In the past six months that ratio has flipped. We are changing how we trade and who we partner with as a result.”

According to Piebe Teeboom, secretary general of the FIA EPTA, the report’s findings single a clear shift in balance of liquidity provision in European markets, especially the fixed income market where infrequent trading and information leakage have been long-standing impediments for buy-side firms.

“It’s a fundamental realignment which policy-makers should consider as they update the regulatory rulebooks in both the EU and UK,” said Teebom.

The report also found that, as asset managers rely more on automated trading, the quality of post-trade data will need to improve. “Crucially, respondents want to better understand whether their order flow has provided or taken liquidity – which determines who they select as a trading counterparty,” stated the report.

The report featured was based on interviews with 30 EU and UK asset managers with a combined £35 trillion in assets under management.